Katie Linendoll is an Emmy Award-winning TV personality, writer, technology expert, global technology consultant and one of the leading women in the field of technology.

As one of the most in-demand technology experts worldwide, Linendoll is recognized by a wide-range of audiences for her reporting and frequent appearances as an expert contributor for major media outlets including NBC's "TODAY" show, "The Rachael Ray Show" Hallmark's "Home & Family" and numerous other shows on The Weather Channel, CBS Sports Radio and more.

As one of the most in-demand technology experts worldwide, Linendoll is recognized by a wide-range of audiences for her reporting and frequent appearances as an expert contributor for major media outlets including NBC's "TODAY" show, "The Rachael Ray Show" Hallmark's "Home & Family" and numerous other shows on The Weather Channel, CBS Sports Radio and more.

In addition to frequent live, in-studio media appearances, Linendoll runs her own production company which . Which allows her to shoot, produce and edit her own tech news stories in some of the most exotic and extreme locations ranging from a remote community in the Philippines in the wake of Super Typhoon Haiyan to NASA's zero-gravity training lab 63-feet underwater off the coast of the Florida Keys. Linendoll's cutting-edge technology stories have been featured as TV and digital segments on The Weather Channel and Sports Illustrated to name of few.

Linendoll is one of the first women in tech to make major contributions to the industry, starting her career at age 12 when she began coding as a hobby and earned her networking certifications before graduating from high school. Linendoll went on to receive a degree in New Media from the Rochester Institute of Technology. Following graduation, she began working behind-the-scenes in production for ESPN where she won an Emmy Award for her work on "SportsCenter" and was responsible for contributing more than 60 sports tech features. Following her work at ESPN, Linendoll was nominated for a second Emmy Award for her work as a co-host on A&E's "We Mean Business," a reality show designed to help revamp small businesses across the country.

During her career, Linendoll has hosted more than a dozen shows, and series focusing on technology and innovation, and has also been named a special correspondent at major tech conferences including Comic-Con, CES, E3, Toy Fair, and Maker Faire. She is frequently booked as an emcee and moderator at major corporate events including HP, IBM, Dell, Lenovo, Deloitte, Intel, CadillacMercedes, Kronos, Teradata and GE, to name a few. 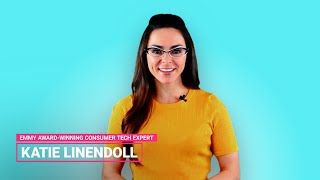 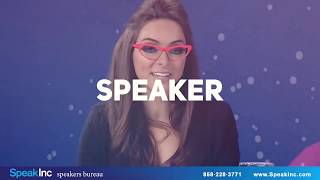 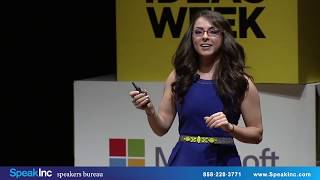 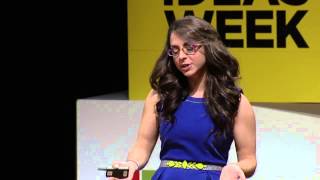 Virtual Host
With decades of TV hosting on top networks and live event hosting - Katie's diverse media experience makes her the ideal virtual event host. During these uncertain times with event planning evolving, Katie has already participated in virtual events across the globe including a global streaming event for Mercedes-Benz in Germany.

Innovations in Technology
Linendoll, a global technology consultant, writer, contributor to TODAY show, is one of the most in-demand tech experts in the country & she loves sharing her energy and expertise around innovations with audiences across the nation.

Katie uses custom animation and media clips from her many adventures, like jetpacking across the Pacific Ocean, spearfishing 120 feet under the Bermuda triangle and deep sea diving with astronauts to highlight what's on the forefront of technology today- often, even using technology that's not yet available on the market.

In this informative, entertaining, insightful and funny keynote Audiences will not only learn and discover new breakthrough technologies they'll also get a glimpse behind the scenes of how a tech guru works while she fills audience members in on how technology is changing the way we live, work and think, every day, in the most amazing ways!

Katie fully customizes each keynote speaking program in consultation with the client.