Spark combines a powerful background in business with wildly creative thinkers from the arts. We`re a Chicago-based corporate entertainment group with a variety of business training programs and events for your company.

Our methods and corporate training video options provide your company with the creativity it needs. If you`re looking for entertainment for your next corporate event, you`ve come to the right place!

Read More
Spark Creative Profile
Spark combines a powerful background in business with wildly creative thinkers from the arts. We`re a Chicago-based corporate entertainment group with a variety of business training programs and events for your company.

Our methods and corporate training video options provide your company with the creativity it needs. If you`re looking for entertainment for your next corporate event, you`ve come to the right place!

Spark Creative has assembled a team of highly experienced performers, trainers and businesspeople to best serve and amuse you!

ALBERT SAMUELS (PRESIDENT & CEO) holds an MBA from Stanford University and a BA in Economics from Dartmouth College. Using his unique background in theater, comedy and business, Al founded Spark Creative in 1995 to bring high-quality events and training to corporations worldwide. For over a decade, he has trained, designed and executed programs for hundreds of organizations. In 1997 he was accepted into the Second City Touring Company and was later tapped for the highly acclaimed Second City Mainstage, where he co-created two celebrated reviews. Al is also co-founder of the renowned comedy group Baby Wants Candy, which was awarded "Ensemble of the Year" in 2005 and Chicago Magazine`s "Best Comedy Show in Chicago". He is currently working with fellow Spark staffer Rick Orlina on a series of books on bringing skills of theater and comedy into the workplace. You can also see Al in the Will Ferrell film, Stranger than Fiction.

RICH TALARICO (DIRECTOR/WRITER/PERFORMER) has worked with Spark since 1995. Rich co-created and performed in several acclaimed shows at The Second City and throughout Chicago, and went on to write for both MADtv and for the last two years at Saturday Night Live. In addition to performing, the multi-talented Rich assists with creative direction and program development at Spark.

JACK McBRAYER (PERFORMER) has been a regular on the television program Late Night with Conan O`Brien and can be seen currently on episodes of 30 Rock and Fox`s Arrested Development. Jack is also currently working on yet another film with Will Ferrell, due out next year. Jack has worked with Spark for the past eight years on numerous client engagements (including the wildly-popular Fuji video featured on Spark`s web site). Jack is an alumnus of the Second City Touring Company and Second City`s e.t.c. stage.

NICOLE PARKER (PERFORMER) is a regular cast member on the weekly television program MADtv and has worked with Spark for the past three years. A graduate of Indiana University, Nicole also spent several years performing and training for clients throughout Europe with Boom Chicago.

BILL CHOTT (PERFORMER) is a frequent cast member of Spark productions. He can be seen as one of the leads in the upcoming Farrelly Brothers` film The Ringer, starring Johnny Knoxville, as well as in the movies Dude, Where`s My Car?, Galaxy Quest, Tomorrow Night, and Dancing at the Blue Iguana. He has been on the television shows ER, 3rd Rock from the Sun, Freaks and Geeks, and Late Night with Conan O`Brien, and was a writer and cast member on The Dana Carvey Show. In his long improv career, Bill has performed with The Second City, Comedy Sportz, Improv Olympic and the Upright Citizens Brigade.

JODY SHELTON (MUSICAL DIRECTOR) assists Spark with musical support for many of Spark`s live productions. Jody is a Tennessee native who began composing music at the age of 12. Jody received his degree in film scoring from the renowned Berklee College of Music and in the process garnered several awards, including the Millican Endowed Scholarship for excellence in composition and the award for best film score of the year for his work on the short film "Balance." Jody has also served as Musical Director for the Second City National Touring Company. 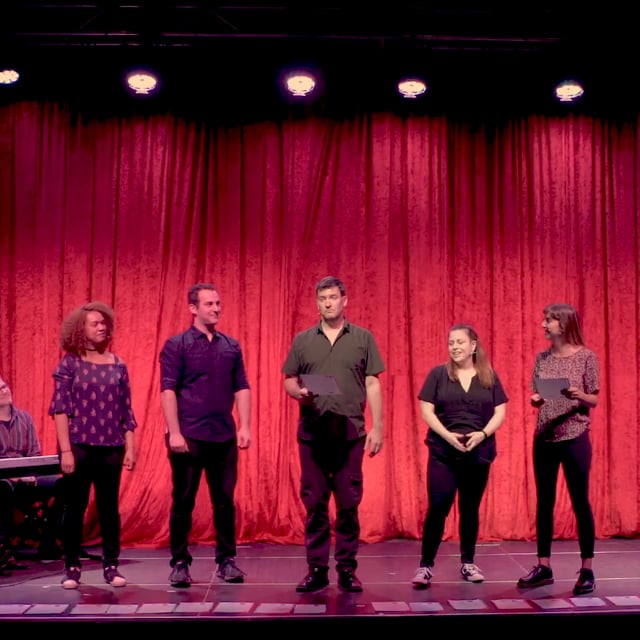 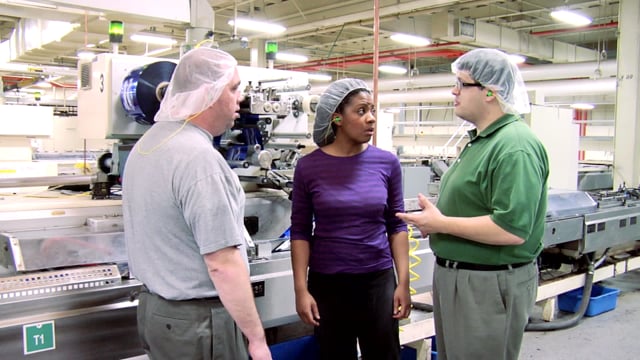 High Impact Events/Comedy Performances
Spark puts on a show unlike any you`ve ever seen... Because it`s customized for you!
1. Consultation. We consult heavily with you to learn your buzzwords, competition, concerns, characters, issues, etc.
2. Creation. Based on what we learn, write a series of scenes around your firm: The show is completely based on your group!
3. Performance. At the performance, we also improvise, using audience suggestions to make up scenes on the spot! The audience is blown away! Your show is fresh, clean, exciting, funny - and based directly on your company! Audience members love the show because it deals directly with them and they help create it!

Team Building Workshops
Spark combines a powerful background in business (with MBAs from Stanford and Kellogg, as well as alumni from Boston Consulting Group and DDB Needham) with wildly creative thinkers from the arts.

The result? Some of the most effective, unique training programs available.

We have created and delivered high-impact training programs for companies like McDonald`s, Merck, Charles Schwab, Dominos, Clorox, the New Yorker Magazine and many, many more.